Check It Out: Marathon Ladies

This marathon commemorates World War II US forces who surrendered to the Japanese Army and were forced to go on a 66 mile march over 7 days. The troops had to march, carrying whatever they had, under brutal conditions with minimal water.

Leah said, “My military mindset came back… I will do this. It doesn’t matter how much I’m hurting because someone else is hurting more. Being on an operating military base helped.” 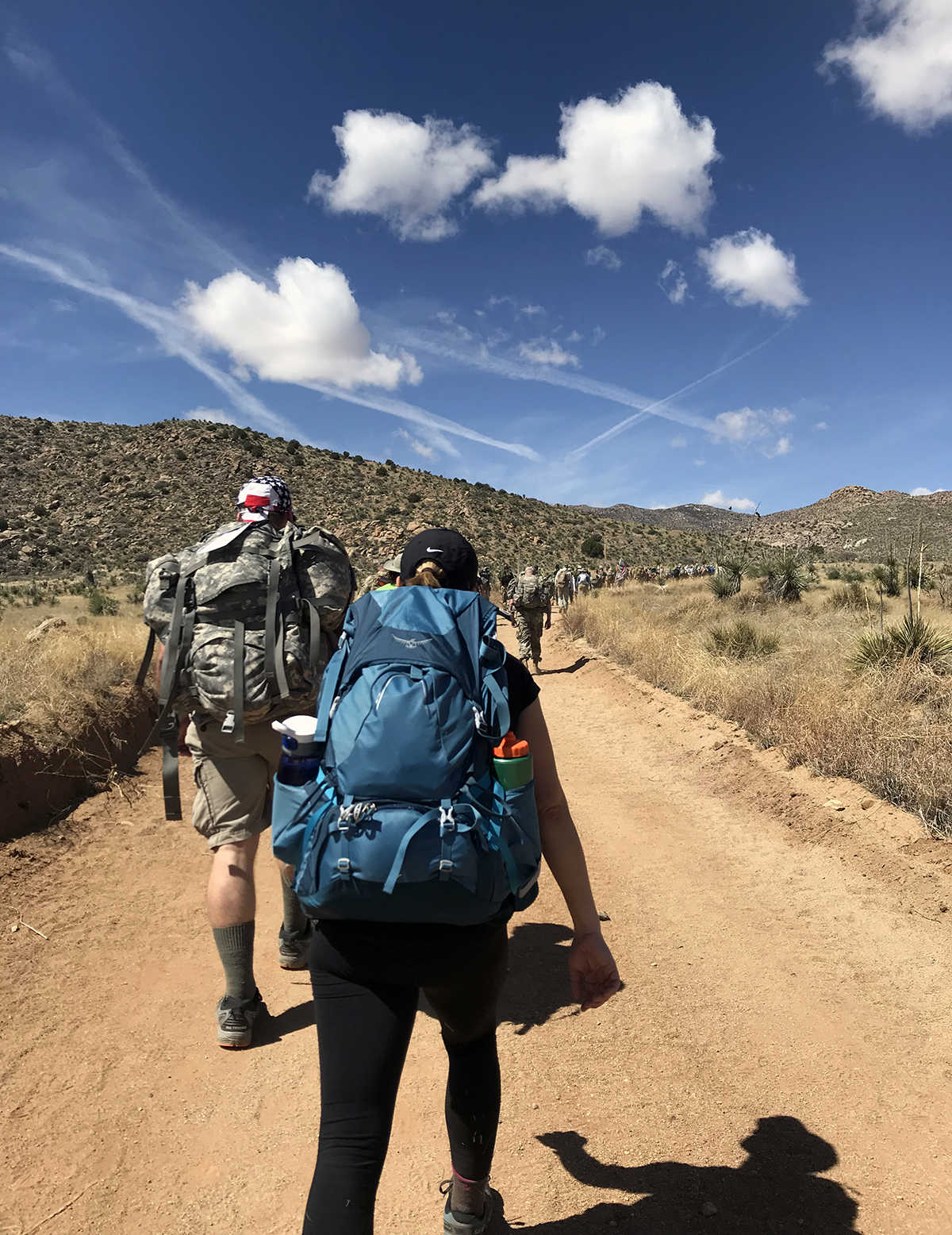 Why did you do it?

“I did it to see my friends again. It makes it a lot better to train with someone, so I asked Hilary to do it. By yourself would be much harder… and maybe a little dangerous,” said Leah.

“I hadn’t trained for something in a really long time, and what’s better than training for something with your best friend? Really, we spent a lot of time together on these Saturdays and we could catch up,” said Hilary.

Biggest challenge during the marathon?

“Mile 21 = Deep sand. After that was loose gravel, that just rubbed into the blisters in our shoes,” said Hilary. 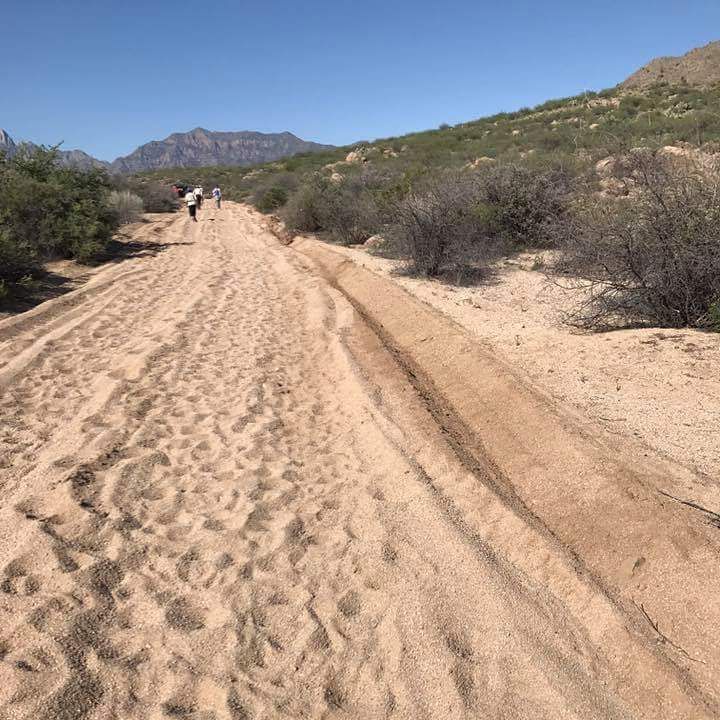 How did you train?

“Well, our East Coast friends had to train in the snow, cold, or even a parking garage. We had the best environment because California has fantastic weather,” said Leah.

“We ran every morning during the week, then on Saturdays around 5:30am we’d do a long training hike. A couple morning it’s was 35 degrees, but we got to explore different areas by doing different trails like, Oat Hill Mine, Mount St Helena, Bothe, Hennessy, Moore Creek, Dan’s Wild Ride. On our training hikes we would wear 25-35 lbs and our longest hike was 18 miles, which took 6 hours,” said Hilary.

Did you ever jog?

“No, not with the weight. We only hiked,” said Heil.

Did you feel guilty for taking time for yourself?

Hilary said, “Overall, it was a family decision. We had to tell our husbands, “Okay — For the next 12 weeks every Saturday morning you’re going to have the kids because I’m going to train. I need your support on this, are you in?” We wouldn’t have done it if they said no.”

Leah said, “The event was a long weekend, we left on Friday and got back late Monday night – so, that was the longest I had ever been away from my kids.”

“But, it wasn’t just a girls weekend. So it didn’t feel like just for pleasure. We had worked so hard, and had really stuck to our training plan, so I didn’t feel bad. Probably because I had a lot of Jason’s support, too,” said Hilary. 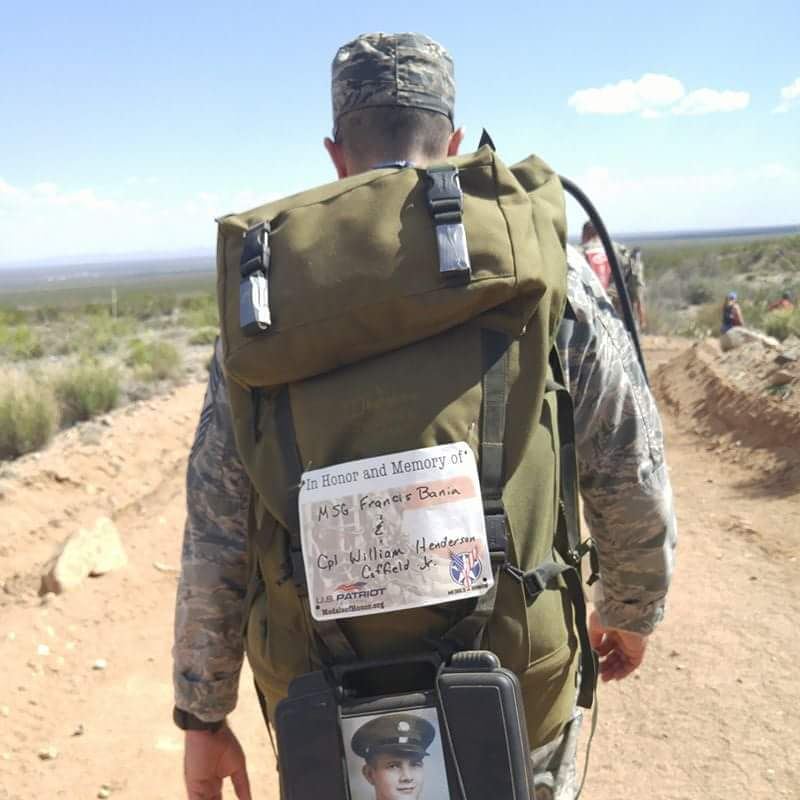 There were a total of 7,443 participants.

Hilary said, “There were about 5 survivors there, and that’s what got us through it. I didn’t want to be a huge baby knowing we’re on this for only 8 hours, and we have an end goal in sight. The guys who actually did this didn’t know if they were going to live, die, how far they were going to go…etc.” 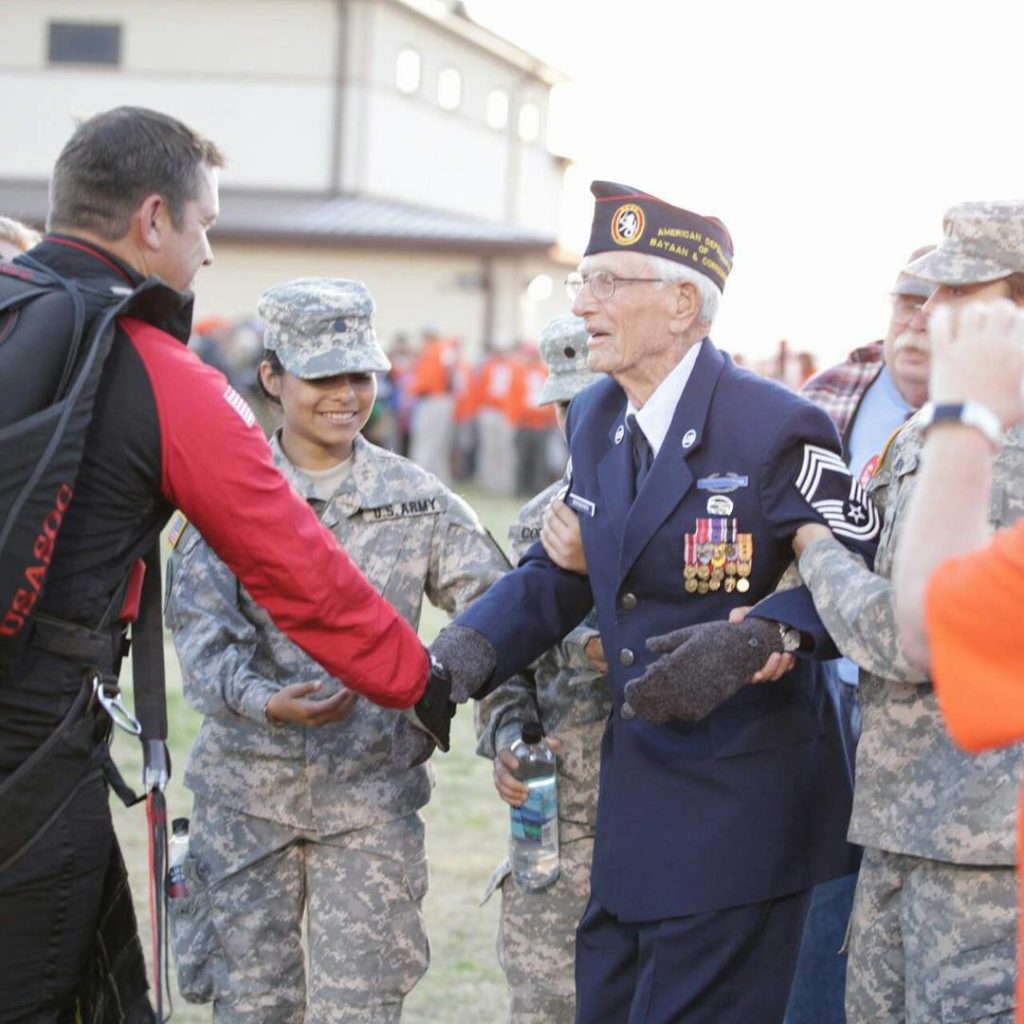 Most challenging part about the training?

“The time. The dedicated time for the duration of the training cycle. Prior to this, if I missed a workout it was no big deal,” said Leah.

“The training hikes were a big deal if you missed. You can’t replicate that time on your feet with the weight,” said Hilary.

Hilary said, “So many people told us, “That’s probably not a smart idea. Is there a body weight to carrying weight ratio?” No, the requirement is just 35 lbs.”

Leah said, “In my opinion, there shouldn’t be different physical standards for men and women if you’re training to do your mission. You’re going to have to carry the same things.”

How did you feel the day of?

“We didn’t get any sleep because the hotel had loud music until 2 AM both nights, like a loud DJ at the pool… I tried to put on white noise, plug my ears, but I’m a terrible light sleeper,” said Hilary.

“We had to get up at 3:30 AM to leave at 4 AM… So, yeah, there was music playing until 2 AM… yeah,” said Leah. “But I felt good. I think it was the adrenaline rush of finally doing it after training for so long.”

“The one bummer was it took us an hour to get out there, then once we were there we had to wait around. The opening ceremonies were long… and our bracket was the very last one to go. It was really cold out. I think my lips were purple,” said Hilary.

“There was actually a big temperature swing throughout the race, it started cold then got up to 80 degrees, but the wind picked up for the last 2 hours and we were eating sand,” said Leah.

“If you licked your lips, it was all sand,” said Hilary.

Congratulations ladies, you are an inspiration to us all!

About the Author: Ashley Darling

Hi, I'm Ashley! The Marketing Director at Health Spa Napa Valley. I love yoga, wine, brainstorming new ideas and the simpler things in life - especially in beautiful wine country. I hope you can find some inspiration from these real life stories in the Live Inspired blog.