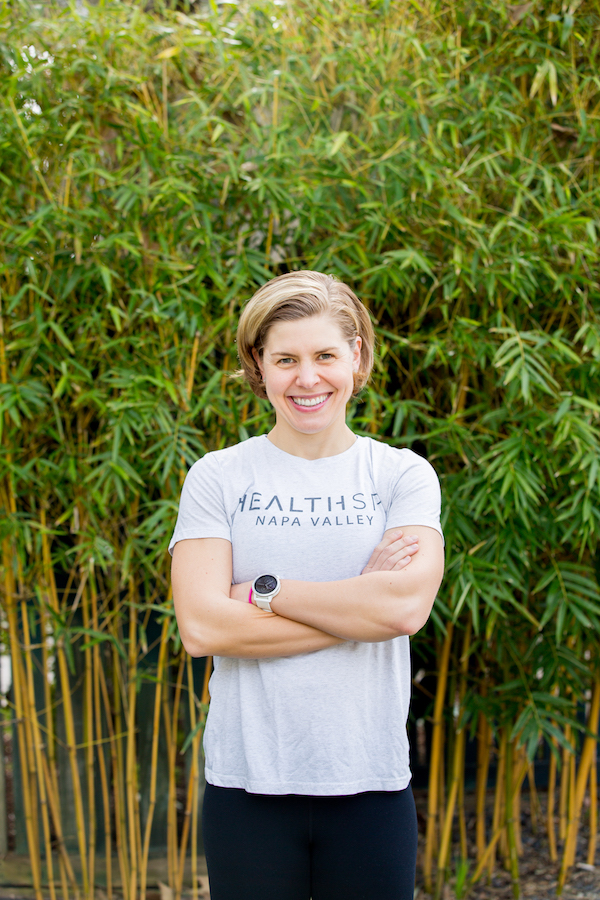 Leah Heil is a National Academy of Sports Medicine (NASM) certified personal trainer.  She graduated from the United States Military Academy at West Point in 2003, after which she served five years’ active duty in the Army as an intelligence officer and was deployed twice to Iraq. During her time at West Point, she was captain of the swim team, focusing on butterfly and individual medley races. Due to the scarcity of pools in the middle east, she discovered her love for long-distance running. Since then she has completed five marathons, one ultra-marathon and three sprint triathlons. She enjoys all aspects of the training process!